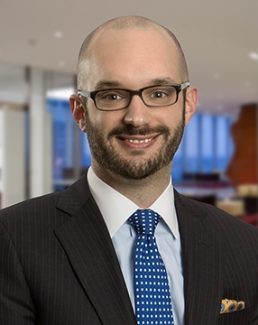 Jeremy Brenner is an experienced employment attorney and coleader of the firm’s national wage and hour/Fair Labor Standards Act (FLSA) practice. He has served as a strategic business partner to employers for over a dozen years, both as an HR consultant and as an employment attorney. He has been recognized as a Rising Star in Employment and Labor Law by Missouri/Kansas Super Lawyers® consecutively since 2014, and was named an Up & Coming Lawyer by Missouri Lawyers Weekly in 2017.

A substantial portion of Jeremy’s practice is devoted to wage and hour law. He has successfully handled many Department of Labor investigations around the country and litigated numerous misclassification, overtime, and minimum wage collective and class actions under the FLSA and other similar state laws.

He has defended wage cases in state and federal courts across the country, including Missouri, Colorado, Florida, Tennessee, California, Arkansas, and Texas.