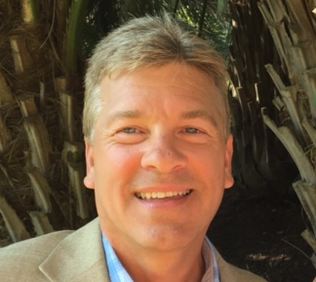 Mitchell E. Opalski opened a Synergy HomeCare franchise office in Northern Virginia in 2007, and that franchise has grown to be one of the five largest in the Synergy HomeCare family of over 250 offices nationwide. His agency recently earned the highest customer satisfaction ratings level, “Leader in Excellence,” from industry watchdog Home Care Pulse for the third year in a row. Opalski’s previous experience includes serving as the director of finance for the National Association for Home Care & Hospice (NAHC), where he was promoted to chief operating officer. He also served as the first executive director of the Private Duty Home Care Association, an affiliate of NAHC.